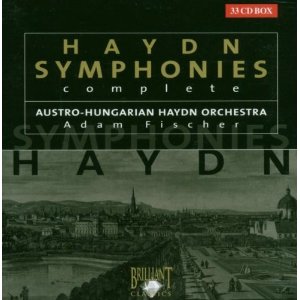 Who knew retirement could be so busy? Two jointly written papers just done; a draft book to comment on in detail; four book reviews to do; a growing pile of things I want to read (Huw Price’s collected papers arrived today). Not to mention the books I’m supposed to be working on.

Though strictly speaking, I’m not retired till the end of next month. But apart from wrapping up a couple of reports as chairman of examiners, job duties are all done. And I’m on track for getting out of my office in the next couple of weeks and making room in my study at home for what I want to move there. I guess I could now just pack up the remaining office books, perhaps four medium boxes worth of them, and stash them in the garage. But that would be a Bad Move. Best not to keep postponing decisions. The trouble is, however, that I keep getting sidetracked into actually dipping in and reading the things.

And there a few box files of old lecture notes to dispose of. Gosh: did I really once know about all that stuff? For instance, 30 year old intro moral philosophy lectures anyone? Am I really going to type them up and put them on the web? Would enough people be much interested if I did? No, and no. So into the bin with them. Easier said than done of course. That’s part of me that’s gone. But needs must.

All that sorting out takes time, too. So, as I said, a busy time. But in good way. And some of the sorting out at home has been accompanied in the most enjoyable way, listening to Haydn. At my retirement drinks party, I was presented inter alia with the boxed set of his complete symphonies (the Adam Fischer/Austro-Hungarian Haydn Orchestra recordings — a mere 33 CDs to explore). Which is just perfect while fossicking about trying to decide  what books to keep, what to give away. So thanks again, everyone who contributed so generously. I started with Symphony no. 1 and am slowly working my way through. From the outset, a delight and very rewarding.

2 thoughts on “Music to sort books by”