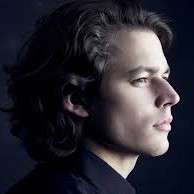 New CDs are announced from some musicians whom I admire immensely. For a start, later this month, David Fray is releasing a disk of Schubert’s great G major piano sonata, the four-hand Fantasia D940 and “Lebenssturme” D947 (with Jacques Rouvier). As I’ve said here before, I think Fray’s previous disk of the Moments Musicaux and Impromptus Op.90 is simply mesmerising, so I can’t wait to hear more Schubert from him. 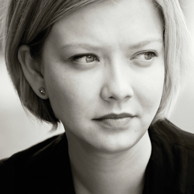 Next, Alina Ibragimova recorded the Bach Violin Concertos with Jonathan Cohen and his Arcangelo ensemble back in August, and the disk will come out this year. Ibragimova’s earlier disks of the Bach sonatas and partitas are just wonderful (as one review put it, “Her playing proclaims authority… In slow movements, [her] understated poise asserts an intensity all her own. The famous D minor Chaconne here becomes an absorbing saga unto itself.”). This new disk too should surely be equally compelling. 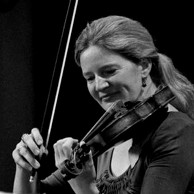 Rachel Podger has been playing Vivaldi’s L’Estro Armonico with her Brecon Baroque ensemble in concerts over the last year or so. Hearing them perform a selection of these concerti in King’s College Chapel was one of our concert highlights of 2014. As I said here, “they played with verve and enjoyment, playfulness and charm, and a lot of light and shade. Technically brilliant too. The performances made the case wonderfully well for Rachel Podger’s description of these works, in her lovely talk to the audience after the first concerto, as intriguingly complex and rule-bending.” A recording is due out this year.

And, then there’s the Pavel Haas Quartet — who were from the beginning a really fine quartet, but who have undergone that alchemical transformation into a truly great quartet. They have now recorded the Smetena Quartets. Anyone who has heard the PHQ’s live performances of these quartets will know that the disk is destined to be an instant classic.

(My review of their Schubert recording from the previous year was still the most-viewed blog-post here during 2014. It would be really rather good to think that I’ve encouraged some readers to listen to the PHQ.)