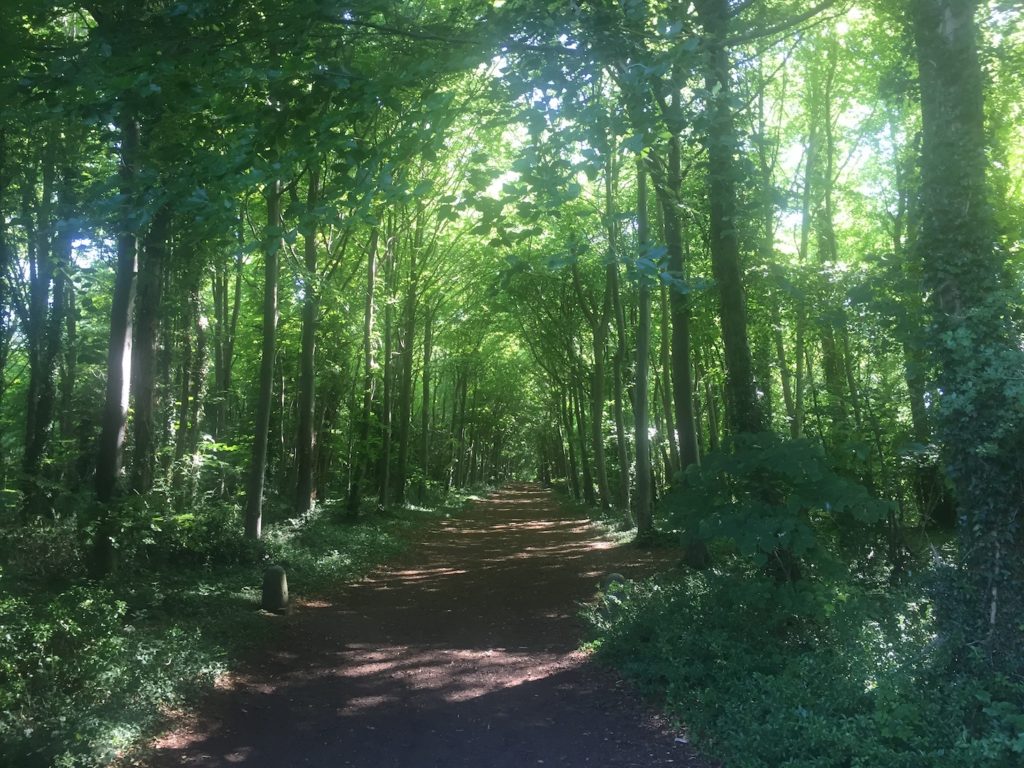 Keeping on keeping on. But some small steps back towards normality for us. It has been good to have been able to go  further afield recently. The two nearby National Trust houses — at Wimpole and at Anglesey Abbey — have opened up their grounds again to visitors. We have been walking too at Wandlebury just outside Cambridge, through the woods and out along the Roman Road beyond. So that’s been a delight.

On the last four walks we have seen red kites overhead (one circling very low at Wandlebury). Once upon a time they were so very rare. The British population was just a dozen or so breeding pairs left in the remote mid-Wales hills. And when we lived outside Aberystwyth, we’d sometimes see one or two very slowly flying down the Ystwyth valley as we drove into town, as they went to scavenge on the town rubbish tip by the sea. They were always a magnificent sight. And even now, seeing a kite remains magical.

This week’s lockdown recommendation? It has to be the series of live lunchtime concerts at Wigmore Hall that have been going since the beginning of the month. You can catch up with the streamed performances here. Two that I’ve particularly enjoyed not only hearing but watching again were the concerts by Lucy Crowe and Paul Lewis. So different in their style! Lucy Crowe conjuring up her widely scattered audience and projecting all her usual vivacity, charm and engagement (stunning singing, it goes without saying). Paul Lewis very inward, as if playing for himself (but again it goes without saying, wonderful Schubert in particular). Do watch, if you missed them!