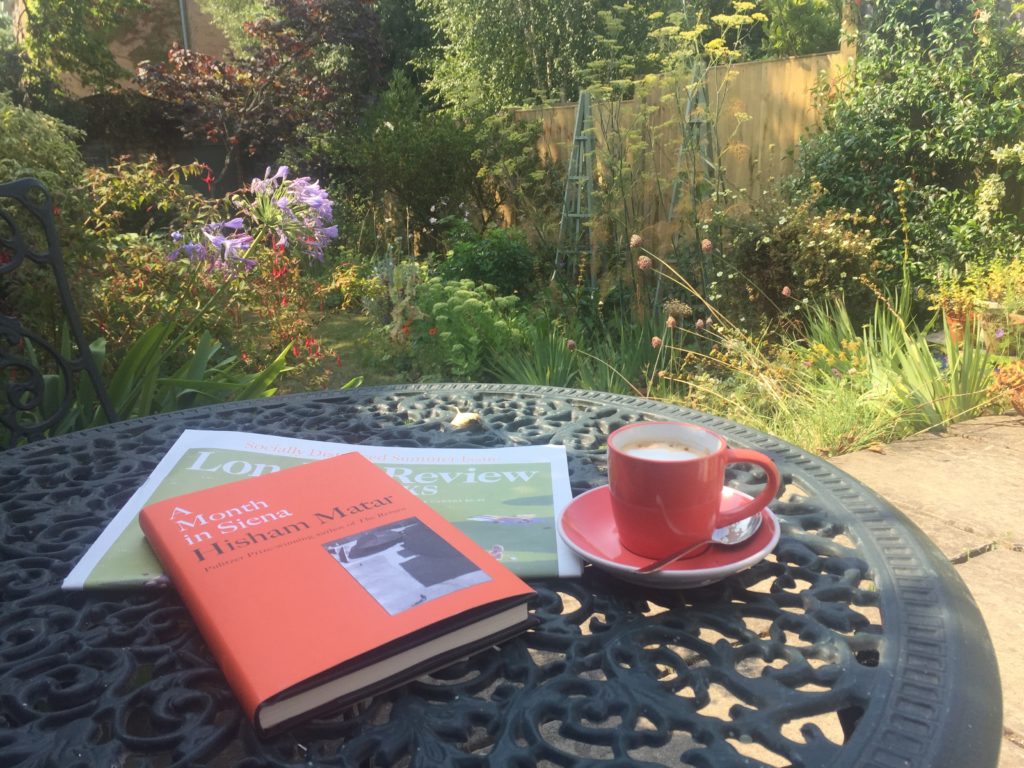 We are better placed than very many; but even so — five months in from the initial “lockdown”, and with so much still not returned to the old normal — it is sometimes difficult to maintain good spirits.

Travel has to be virtual. There’s another possible world, not that remote from this one, where we would have been spending quite a bit of our time living close to Siena. So, encouraged by the reviews, I was looking forward to Hisham Matar’s short book A Month in Siena. But I have to report that it is a grave disappointment. The book has its moments, but Matar’s descriptions of the city are uninspired, and his reactions to some Sienese paintings seem quite overblown and self-indulgent. A pity.

I was sorry to hear of the death a few days ago of Elliott Mendelson. I suppose I owe him my whole career. For his classic Introduction to Mathematical Logic was published just before I took Part II of the Philosophy Tripos (d0 the math!). Some questions in tripos that year could be aced if you’d got your head round that then-new book. In particular, I recall a question on a possible misunderstanding of Gödel’s Theorem (yes, that!) which I could answer elegantly by just giving part of Mendelson’s proof which showed exactly where the misunderstanding would lie. So by that sort of happy chance, I did much better in tripos than I really deserved (for my knowledge after just a year of philosophy was so fragmentary), which meant I carried on with philosophy rather than going back to applied maths. And here we are …

Things falling out one way with respect to living near Siena; the serendipty of things falling out another way with respect to becoming a philosopher of sorts —  such are the chances that shape how things go. Thoughts about chancy events  encouraged, too, by re-reading Kate Atkinson’s terrific Life after Life, where the narrative starts and restarts, again and again, small chance changes making for such different outcomes. Still her best book, I think.

Pointless to wonder just who is to blame for the depressing fiasco over the English A-level results. But it brings home, again, just what a rotten time this must be for students — those about to start (or indeed, wondering whether to start) at university, those mid-course, and indeed those just-finished and facing such diminished prospects. Grim. 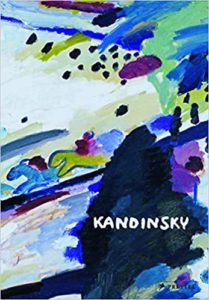 I’ve been struck by some of Vassily Kandinsky’s paintings for a long time. But I knew really embarrassingly little about his background, life and thought when I chose his Blue Painting for the cover of IFL2. So I’ve been reading the large illustrated book of essays edited by Helmut Friedel and Annegret Hoberg. Which perhaps tells me just a bit more than I needed to know.

But, with some judicious skimming, the essays are indeed fascinating for someone as ignorant as I am about the birth of modernism and its roots. And the book’s many reproductions of paintings and other artworks are terrific. Art books these days can be produced to a wonderful standard — cheaply too, at least for someone used to academic book prices, even for student texts. (Speaking of which, see the upcoming next post …)