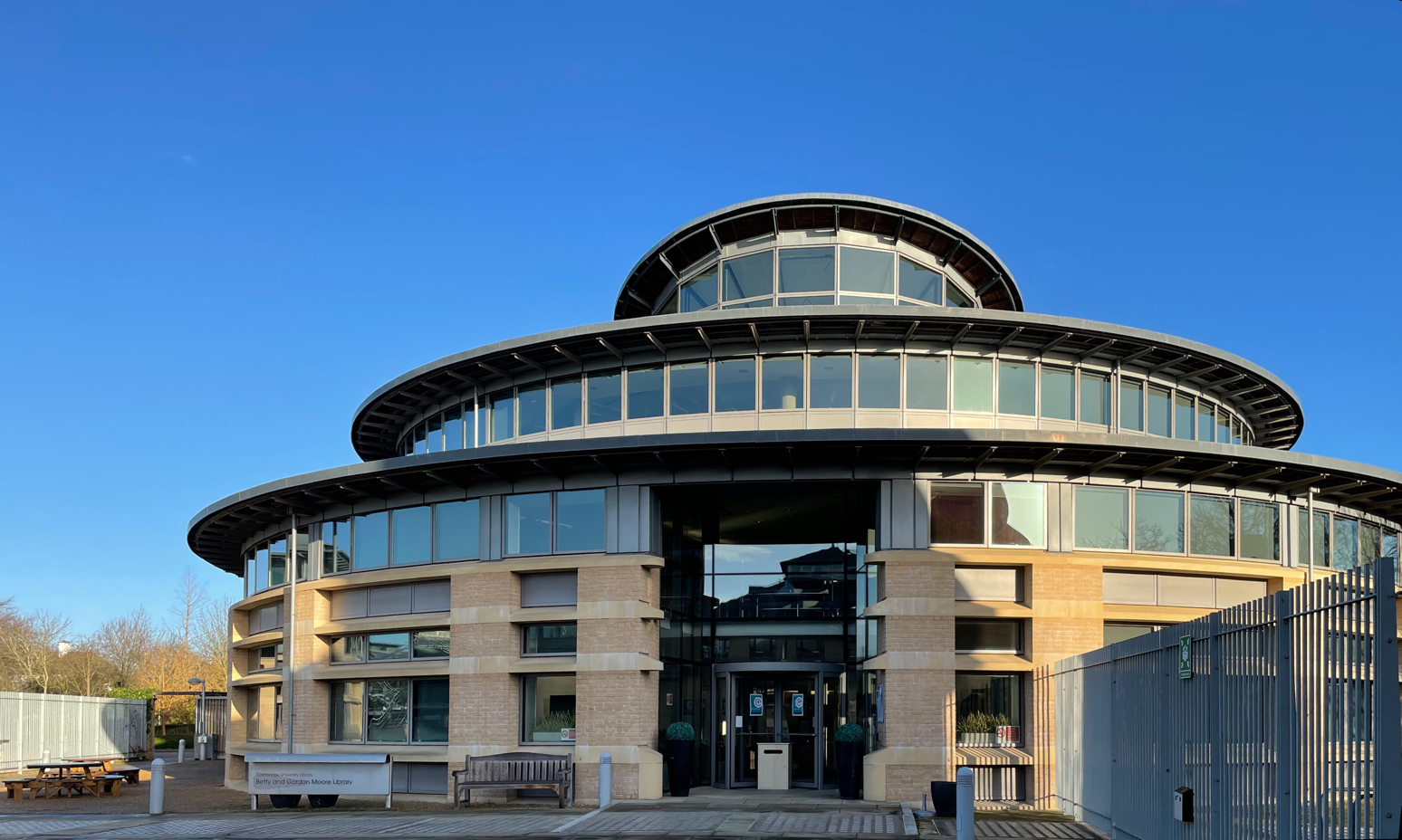 A very enjoyable walk down to my favourite library, the Moore library, in the winter sun. But not, sadly, to then read and write, and think, and idly look out of the windows, and take a coffee break, and write again. It will be a good while yet before all that is possible. I was just donating, via their dropbox, copies of IFL2 and GWT.

Time for an update, perhaps. How have things gone since I got the copyright back from CUP, and have been able to give away IFL2 and IGT2 as freely downloadable PDFs? I’ve just checked: since late August, IFL2 has been downloaded over 3.6K times. And after a quite crazy initial flood (when someone posted a direct link at Hacker News, without saying that the link was to a full book!), IGT2  has been downloaded another 4K times. The two books have sold well over 200 each of the inexpensive print-on-demand versions. (It is very early days for GWT … I’ll report back on that in the New Year.)

I didn’t at all know what to expect. Or rather, I was expecting something like that ratio of freely downloaded PDFs to bought copies: but I had little idea how many would be tempted by the books overall. I guess I am pretty pleased.

And it certainly seems to have been worth the small effort of making the print-on-demand versions available. I did ask online, and got enough responses to suggest that there is a significant minority of readers who significantly prefer to work from “real” books as opposed to onscreen PDFs (which is one reason that libraries should have hard copies available); and some of that minority said that they are prepared to pay a modest amount to get the hard copy too. And so it has turned out.

By the way, as I’ve remarked before, I wasn’t thrilled to bits to be using the Amazon-provided service. But for this kind of enterprise, it does seem the best and easiest option on various counts. And since sales are small, and I’ve only rounded up the price from the minimum possible by pence (in order to cover costs of getting proof copies, sending copies to copyright libraries etc.), you are at least not adding much to Amazon’s grossly undertaxed profits by buying a copy.

In some respects, then, isn’t this an ideal way of publishing book-length projects? Provide freely downloadable PDFs; and make as-inexpensive-as-possible print-on-demand copies available.

Well yes, but only up to a point. It works if you e.g. already have a book or two to your name and you don’t particularly need the imprimatur of a respected academic press for people to think that your book might be worth taking seriously. And if you don’t need that imprimatur for promotion purposes either. And  if you can find enough friends and acquaintances to give honest critical feedback at key writing stages (eventually doing the work of a publisher’s readers). And if you know your way around a document processing package like LaTeX well enough, and have a good enough design eye, to produce pages which look professional.  And if you can find enough other friends and acquaintances who will happily check for typos and thinkos (doing the work of a publisher’s proof-reader). And if you have enough internet presence via a blog or whatever to get the word out there beyond the small circle of those friends and acquaintances!

That’s quite a few rather big “if”s.

So traditional publishers do still have a role to play. Or at least some of them. Mind you, we can all think of publishers like Spr*ng*r where the quality control is minimal, and unheralded books (published at ludicrous prices) fall stone dead from the press. However, you can these days publish with an academic publisher and negotiate to be allowed to keep a PDF freely downloadable (some even put e.g. chapter-by-chapter PDFs open access on their website). CUP, OUP and MIT seem to allow this sort of thing sporadically, though I’m not sure what the principles of choice are. And then there is e.g. the very promising new BSPS Open initiative: the plan is to publish open access monographs under the supervision of an editorial board to maintain quality. It will be interesting to see how initiatives like that develop over the coming few years: for surely, with the gross pressure of costs on libraries (let alone the impoverishment of young academics) the days of publication solely by the £80 monograph must be numbered …

Meanwhile, if it can work for you, I can recommend the self-publishing route!

5 thoughts on “A few thoughts about self-publishing”